There are lots of compelling reasons, from a content strategy and search strategy perspective, to become very Google-oriented. The biggest reason of all is the simple fact that Google commands the largest percentage of the search query market at around 67%, with their closest competition being Bing at around 16%. Unless you have a Windows phone, or haven’t changed your search settings on your Internet Explorer, chances are you go to Google first.

But that doesn’t mean you should forget about Bing… or does it? And what about Yahoo? Do these two even matter anymore?
Disclosure: we never use Bing or Yahoo anymore

Years ago it became clear that “Google” had become synonymous with searching. It became the verb for searching. You googled something. But generally speaking the search engines have evolved in much the same way, and while they might not use the same algorithm to display results, you often find very similar results in all three locations. Not the same, but close. Regardless of The Bing Challenge, why bother trying out a new search engine?

In the last year this has seemed to change.

There were some disturbances in the Force

… and it could be called Authorship. In the summer of 2011 Google introduced Google Authorship markup, their “display of author information in search results to help users discover great content” [link]. A few people viewed authorship as a way to get more people to make use of Google+ (since author profiles were often tied to G+ accounts), but when Google started showing “rich snippets” in the search engine results page that included an author biography link and photograph, people took immediate notice. Why? Because it quickly was reported that results with authorship (and a bio photo) were getting a significantly higher click-through rate.

This authorship update came on the heels of the Panda Update released in February 2011 aimed at downranking websites that provided poor user experience (following the logic by which Google’s human quality raters determine a website’s quality). Authorship was then followed by the Penguin Update released in April 2012 aimed at decreasing search engine rankings of websites using black-hat SEO techniques involved in increasing artificially the ranking of a webpage by manipulating the number of links pointing to the page.

This focus on content quality and authorship could be seen as a major shift in the way Google handled search results, but within their greater mission of providing the highest quality and most relevant results to any given query. But within the context of this article, April 2012 marks the point of departure where search traffic from Google broke away from the pre-existing ratios with Bing and Yahoo.

Are all of our eggs in one basket?

“Our” is the important part of that question. Google commands such a large percentage of search, and will continue to gain more ground (in our opinion), over its competitors, mainly stemming from the broad integration with its wide array of products, seamlessness, and Android device market share. With that, Google would seem to be growing at a much faster rate than its competitors.

However, none of that market share explains the following two charts:

These two pie charts are from the same website, 1 year apart, illustrating the percentages of all search traffic sources going to one of our sites. In the first chart we have a site that’s clearly doing well on Google (84%), with significantly less traffic from the other engines. One year later that same site is now at 98% Google for all search traffic sources. The other engines might as well not exist.

The main question that we asked was: are we optimizing for Google in a way that is hurting our major queries in the SERP from the other engines? So we checked. For all major queries we are in essentially identical placements from Google, Bing and Yahoo. If we’re first in Google, we’re first in the other two. If we’re bouncing around Page 1 in Google, we’re bouncing around Page 1 in Bing and Yahoo. No real differences at all.

But as we’ve remarked earlier, we believe authorship explains the growth, not necessarily via SERP gains or the phantom “AuthorRank”, but through increased visibility and a higher click-through rate.

It is our contention that, even when you don’t optimize for Google in the sense of making changes to the way you do business via your site that could negatively affect your placement in Bing and Yahoo, but instead take advantage of the newer offerings and innovations (such as authorship) that Google is making to their search engine results page, that you could find significant increases to you search-driven traffic.

Do Bing and Yahoo have innovations that you could take advantage of to increase your standing in those engines? Yes, most certainly. For example, there is Bing’s partnership with Klout as well as their prompt to login with your Facebook account (linking your Facebook to your Microsoft profile) as a way of getting search recommendations from your network. Some of these innovations might fit into your existing strategies, enabling you to easily get situated and reap the benefits.

Regardless of how you proceed we believe it is important that you understand your search engine traffic, and keep in mind how your focus and changes to optimize for one particular engine might affect your placement in other engines. At the same time, always make determinations about how you can get the highest quality traffic to your site with the highest rate of conversions. 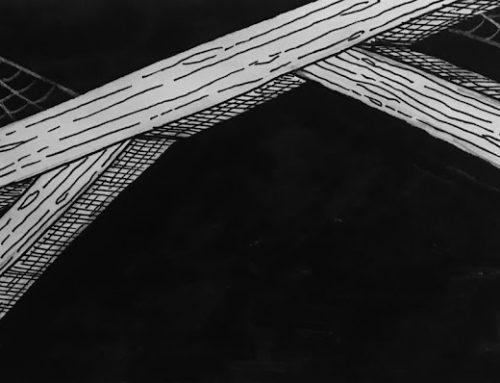 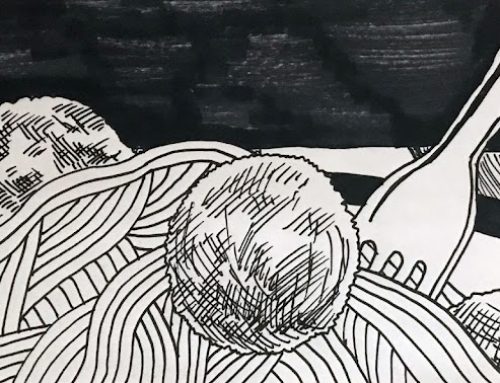 Definition & Disambiguation – the need for Schema in your Website Gallery